For sale office located on the 31st floor (model C). It has three (3) parking lots. It has five (5) elevators.

The F & F Tower (previously called Revolution Tower and colloquially known as El Tornillo) is an office skyscraper, located in the financial sector of Panama City, Calle 50. Its shape is an innovation for construction in Panama and Latin America, it is a contorted tower in the form of screw 236 meters high. The construction was completed in 2011. The German real estate company Emporis selected the F & F Tower among the 10 best skyscrapers of 2011. Among the winners of the Emporis Skyscraper Award of 2011, the F & F Tower was placed in seventh place for its architectural excellence and functionality. It has a height of 236.4 meters, occupies an area of 57,000.00 m². It is the ninth highest in Panama and the 14th in Latin America. It is located on Calle 50, in the heart of the Banking Center of Panama. It is one of the most exclusive areas of Panama City, bordering huge and luxurious banking and commercial towers. 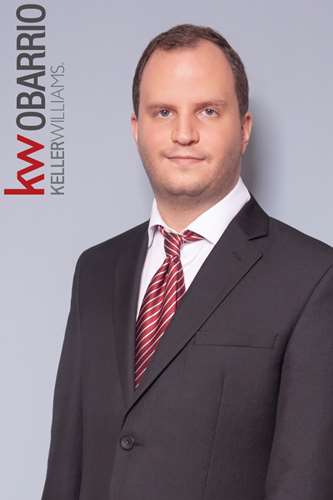 Hotel/B&B For Sale For Sale